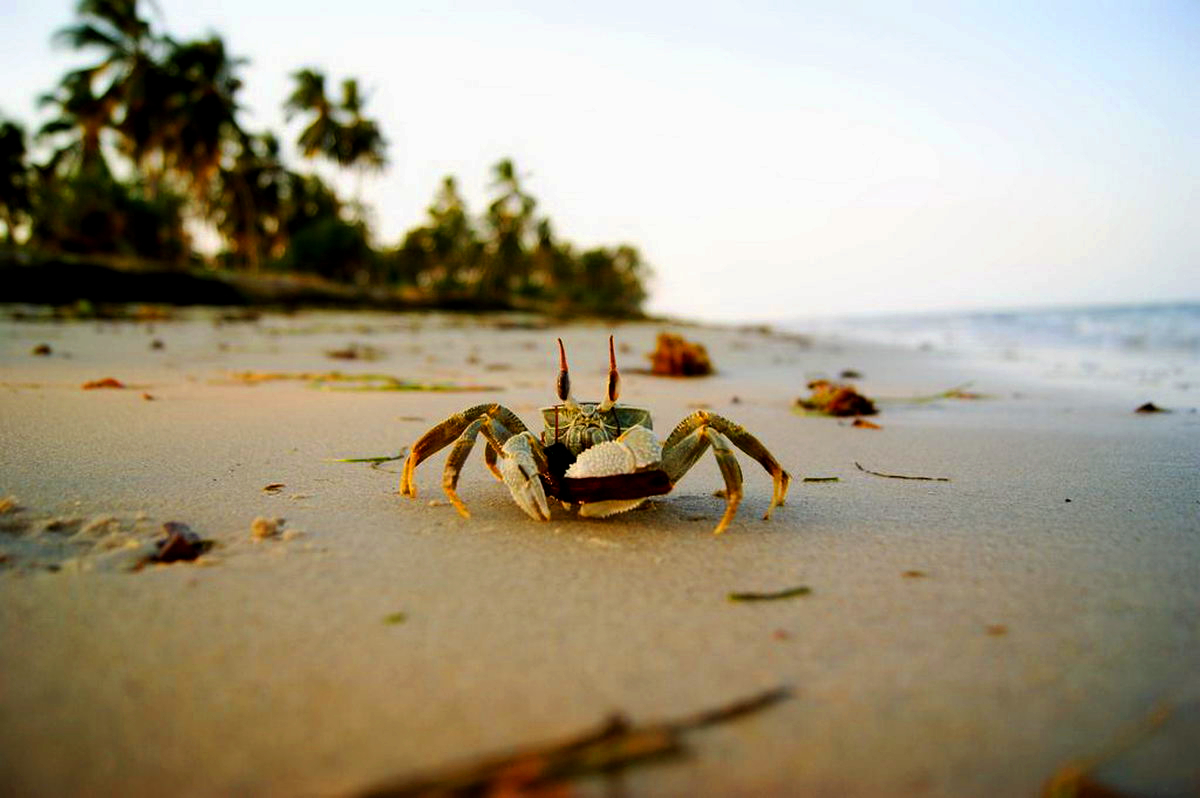 One gets to relish the palm trees as they sway in a cooling Indian oceanic breeze. White sand and blue water sparkle alluringly beneath the tropical sun, brand Saadani National Park is a splendid place to visit in Tanzania. Traditional dhows sail slowly past, propelled by billowing white sails, whilst Swahili fishermen cast their nets below a brilliant red sunrise.

Saadani National Park is where the beach meets the bush. The only wildlife sanctuary in East Africa to boast for an Indian Ocean beachfront, it is also possesses all the attributes that make Tanzania’s tropical coastline and islands very popular with European sun-worshipers. Yet it is also the one place where those idle hours of sunbathing might be interrupted by an elephant strolling past, or a lion coming to drink at the nearby waterhole! 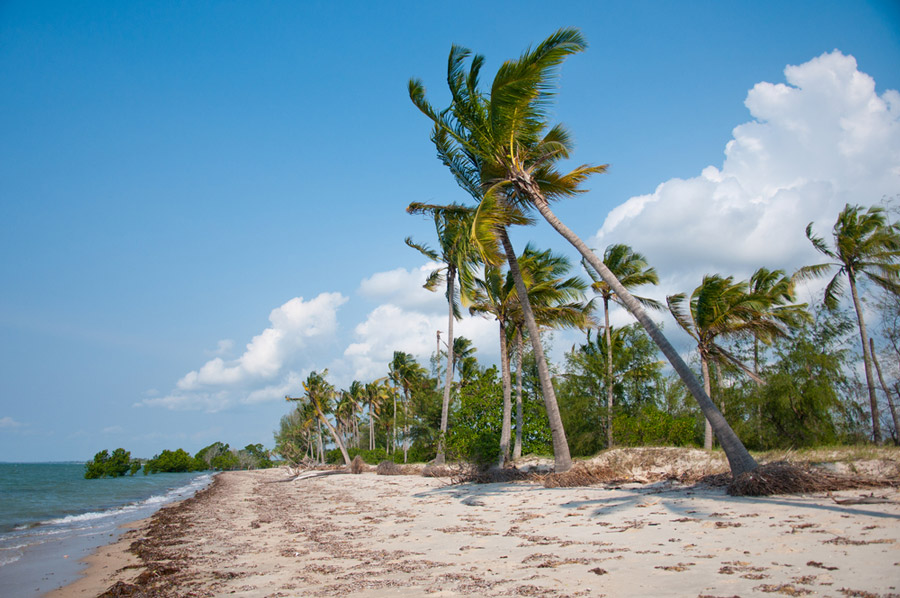 What you should expect to see at Saadani National Park 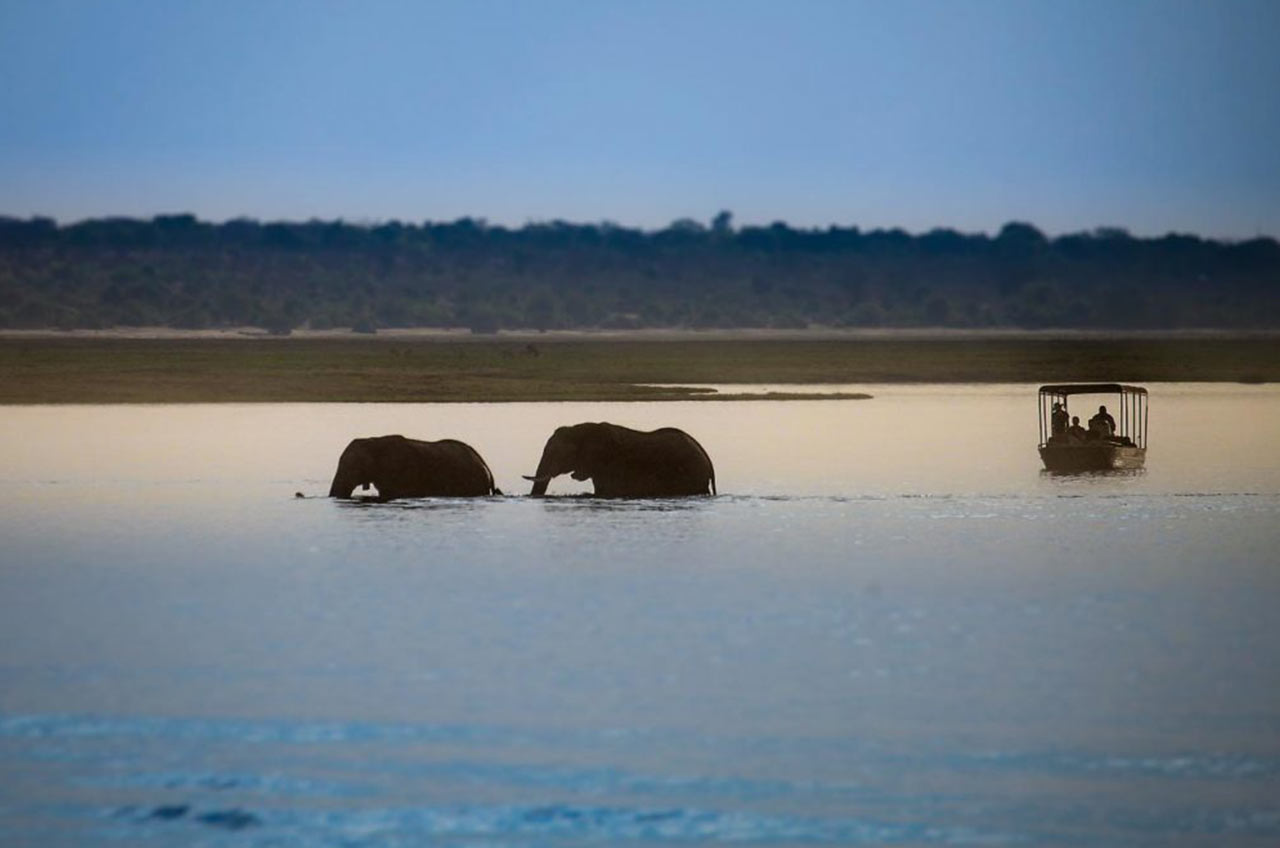 Herds of up to 30 elephants are encountered with increasing frequency, and several lion prides are inhabitants, together with leopards, spotted hyenas and black-backed jackals. Boat trips on the mangrove-lined Wami River come along with a high chance of sighting hippos, crocodiles and a selection of marine and riverine birds, including the mangrove kingfisher and lesser flamingo. The beaches form one of the last major green turtle breeding sites on mainland Tanzania.

Accommodation
Inside the park you will find various types of accommodation and their facilities.