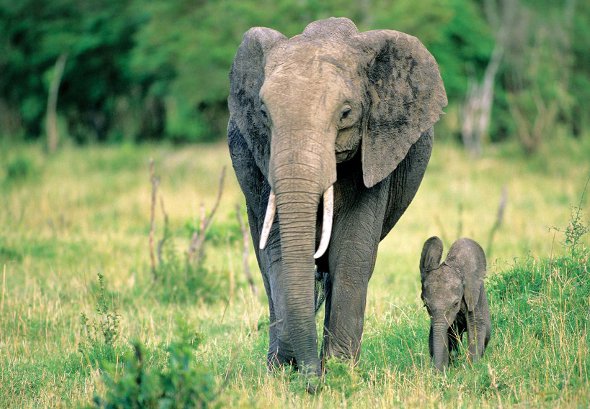 Why Home of Giants?

Why Home of Giants? with its two thousand six hundred square kilometers, Tarangire is a different habitat from the other northern parks. It is 30 km across (18 miles), from east to west, and 100 km across (62 miles), from north to south.

Considered a “park of giants”, Tarangire is home to huge baobab trees and large herds of elephants, as well as lions, leopards, antelopes, gazelles, wildebeests, zebras, buffalo, and about five hundred species of birds, both resident and migrant, the highest concentration in Tanzania.

The center of life is the Tarangire River itself, which during the dry season, along with the Silale Marsh, becomes the only source of water, thus attracting large numbers of animals.

The hills of Tarangire are wild and rugged, and the landscapes are certainly striking so we usually include this park in our itineraries, especially between June and November. 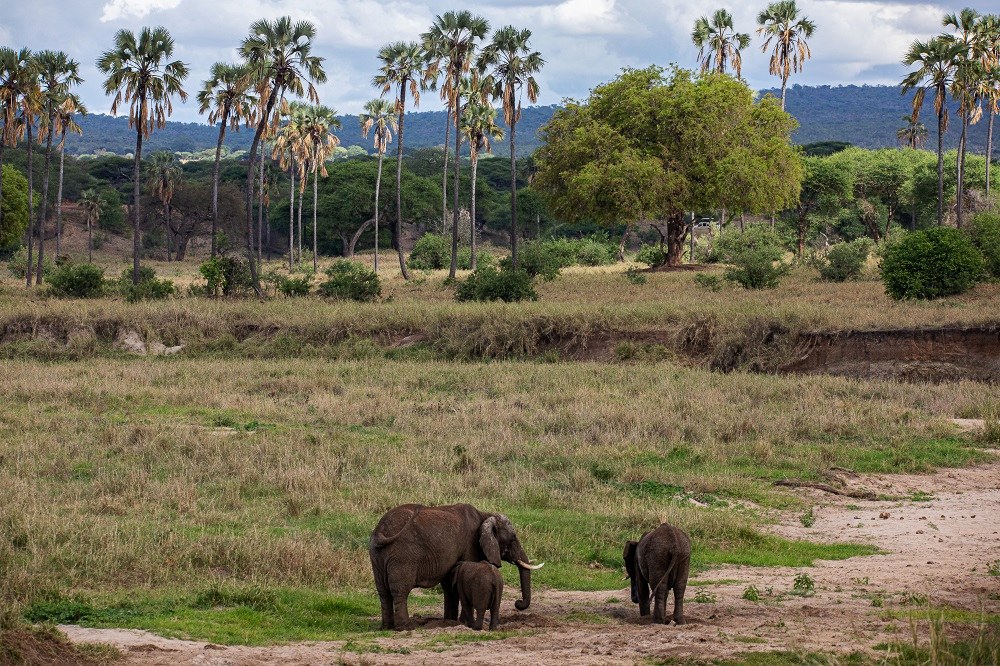